‘After Industry’ – art about humans and nature on show in Detroit, USA.

“As the Trump administration continues to shift public attention away from climate science, the Wasserman Projects gallery space in Detroit is putting on a topical group exhibition that explores humanity’s disregard for and attempts to master the natural world. After Industry, which opened yesterday, features works by Italian sculptor Willy Verginer, Norwegian painter Christer Karlstad, and Michigan-based photographer Jason DeMarte. Together, the artworks provide a creative yet critical discussion of pressing issues like environmental destruction, consumerism, and the effects of mass production.”

‘A Group Show in Detroit Asks, Can Humans and Nature Ever Coexist?’ – read Nathaniel Ainley’s article about the exhibition here, and look at images of the extraordinary works. A video of the exhibition and further information can be seen at the Wasserman Projects site. 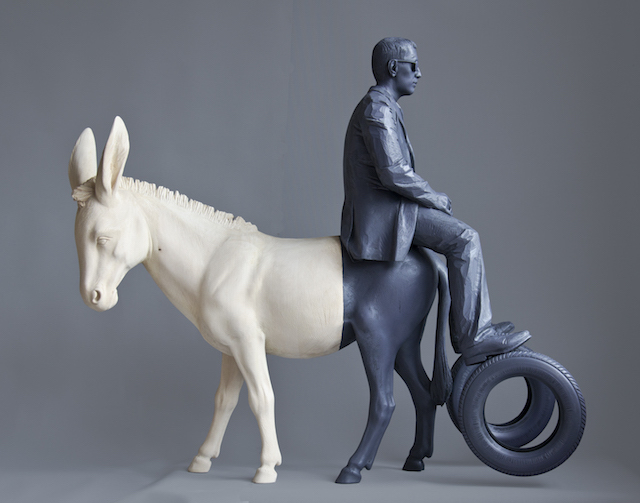 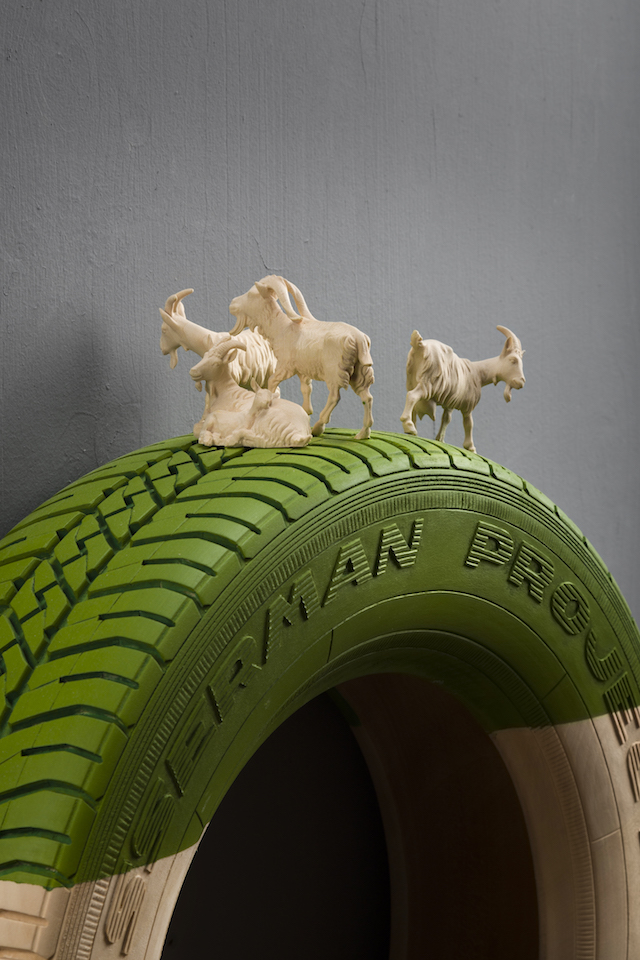